The music industry is reportedly $30 billion behind where it would have been this year if COVID-19 hadn’t wreaked havoc on the world. According to a Pollstar report dated Dec. 11, 2020’s events caused the performing industry to take a major hit, which includes a calculated loss of $9.7 billion at the box office alone, and an additional $20 billion from sponsorships, concessions, merch, transportation, restaurants, hotels and more. 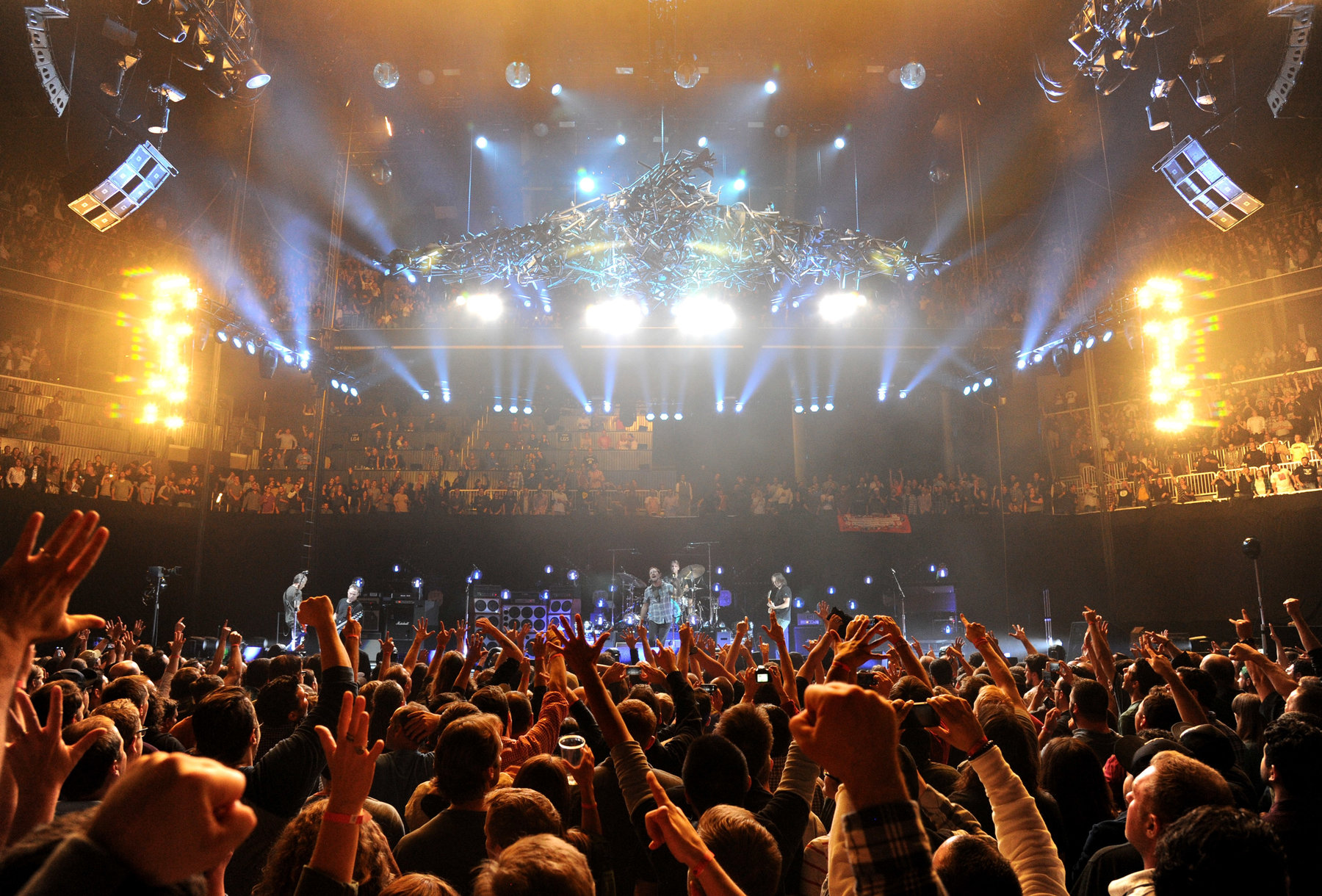 Countless artists cancelled scheduled tours and appearances as COVID-19 spread, and festivals quickly became a distant memory. Even Lil Baby, who was the first artist to go double platinum in 2020 revealed during a recent appearance on The Breakfast Club that he’d only had just one show this year because of the pandemic.

“Since I started rapping, I been booked two, three times a weekend,” Lil Baby told hosts Charlamagne Tha God and DJ Envy in the interview posted on Dec. 8. “I only did one show this year and it’s the end of the year! That’s every bit a hundred shows maybe at least in a year, so it’s like a whole year, I did one show.”

2020 was actually set to be a recording-breaking year at the box office with a projected $12.2 billion in revenue, but when things came to a total halt in March, it was all downhill from there. But with a vaccine now looming in the near future, the President of the company that oversees Pollstar assured that things will soon be back to normal.