Which Hip Hop Artists are on Barack Obama's Playlist?

Alim Smith is an artist whose hip hop art work has been exhibited in galleries mainly on the east coast of America. He has made many vibrant album covers including bold portraits of African American icons. Alim Smith also known as Yesterdaynite, he lives in Delaware, USA. He has created a unique place with his work in the art world. He says that art is in his blood. He has expanded his work in Visual Arts, Communicative Arts as well as Photography. His work is not all about celebrities images, it is deeper than that.

Where It All Began

Alim began to take a serious interest in art at an early age, he sold his first piece when he was at middle school. That was portrait of his mom’s friend and from then he began painting portraits of cultural icons. It was the starting place of motivation on which he would later expand. He graduated high school in 2008, at that time he had been diagnosed with epilepsy. His mother also lost her job that made him to opt out of further pursuing art school. But he continued to creating art from his home. He has created portraits of hip hop artists including Snoop Dogg, 2Pac, André 3000. Some of his hip hop art work:

MAJOR KEY ALERT! 50% OFF ALL PRINTS TIL TONIGHT! Enter the code "MAJORKEY" at YDNITE.COM, free shipping! (all post this week are scheduled, i'm actually taking a break from technology til sunday) 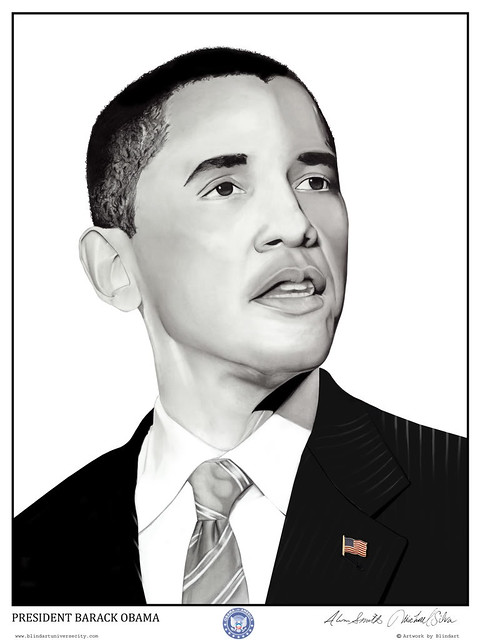