Saheer speaks his truth in "No Apologies", Out Now on Sony Music

DIVINE has been on a roll this year and in case you needed more reasons to establish that, he just gave you another. Divine has just revealed the track list for ‘Kohinoor’ and it looks as lit as Diwali. 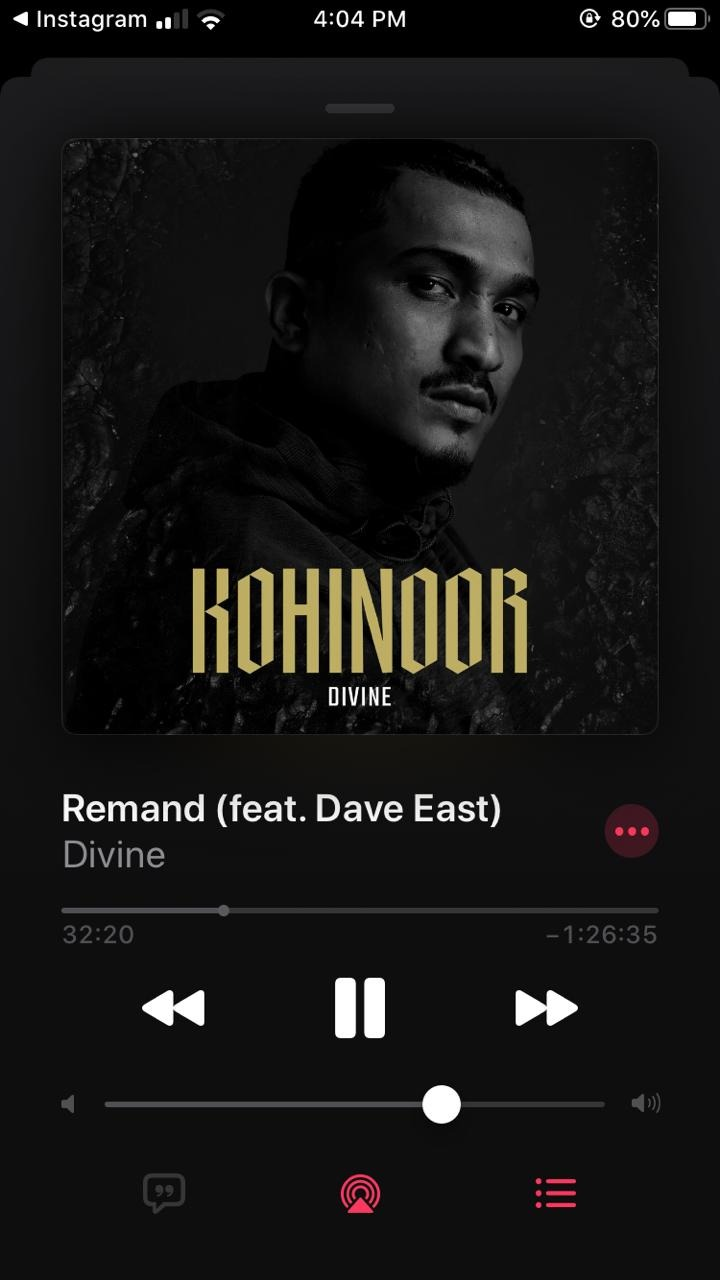 The first single from DIVINE’s highly anticipated debut album, ‘Kohinoor‘ has crossed more than 10 Million views on YouTube and is still stacking up views.  The track has been produced by iLL Wayno who has previously worked with Divine on ‘NY Se Mumbai’  which also featured Naezy and Nas.

The Jungli Sher decided to reveal the track listing for his album on his birthday and has been the topic of fuss for the entire scene. The features include all his GULLY GANG label mates ie The Hip-Hop quartet Aavruti, D’evil and Shah Rule on ‘Vibe hai‘, Shah Rule also features on ‘Wallah‘. However, the biggest feature on the album is going to be the East Coast New York’s very own Dave East who will prospectively have a verse on ‘Remand‘, which is anticipated to be the diss against Emiway. The production is being done by Phenom, Ill Wayno, Sanjoy Deb, NDS and Explicit. Phenom has worked with Divine before on tracks like, ‘Kaam Pacchis‘ and ‘Teesri Manzil‘.

The album launch is on the 12th of October and will be a historic day not just for Gully rap but the entire Indian Hip-Hop scene. The album launch show is in Mahalaxmi Racecourse.